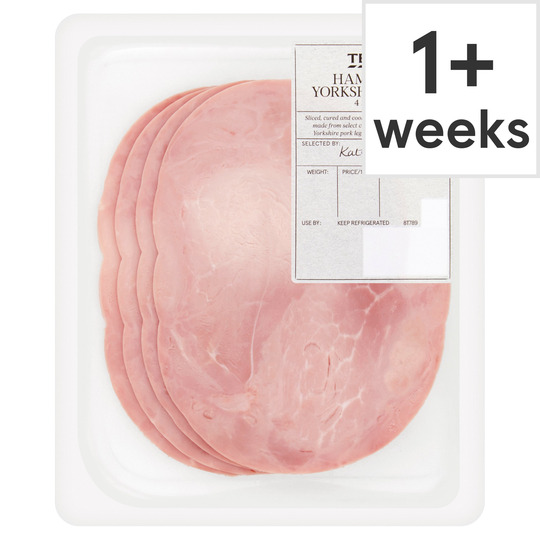 2%of the reference intake
Saturates
0.5g

3%of the reference intake
Sugars
0.7g

9%of the reference intake

Desperate for some REAL ham cut off the bone, not

Desperate for some REAL ham cut off the bone, not this formed rubber!

And once again it's formed ham. Tasteless, rubbery in parts and oddly put together. I would just like to buy ham that is not FORMED. It doesn't look like Tesco sell any, even your 'off the bone ham' reviews saying it's FORMED. Come on Tesco, sell some REAL HAM not formed or processed.

Very nice ham ,nice taste, hope Tesco will cary on selling it as they do not care about people leave good reviews or bad reviews

You have a picture of two sirloin steaks!

You have a picture of two sirloin steaks!