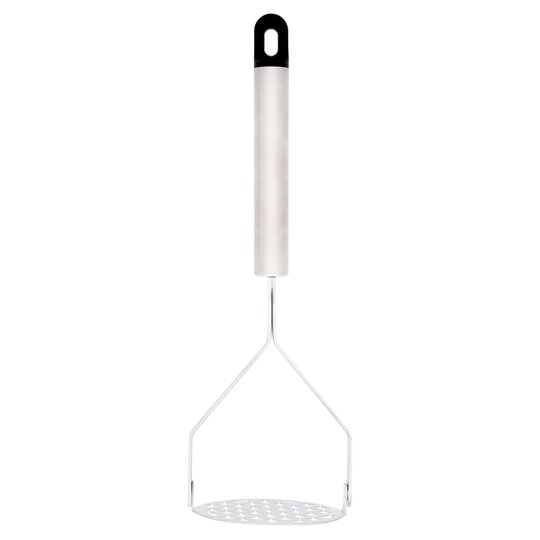 Useless, broke on first use!

Broke on first use, don't buy

Not Good Quality, only got to use it 1.5 times before it broke

Rubbish. Bought one to replace a broken one, it broke on cleaning. Never made it to mashing. Replaced it like for like and the second one broke during its first mashing. Haven't returned this one yet but I think it needs a product recall. I'll be in for a refund soon

It broke the first time it was used. The bottom ma

It broke the first time it was used. The bottom mashing piece is connected to the handle with some type of glue which failed on day 1. Useless. Straight into the bin.

Plastic part of handle has already broken off only having used it a couple times.