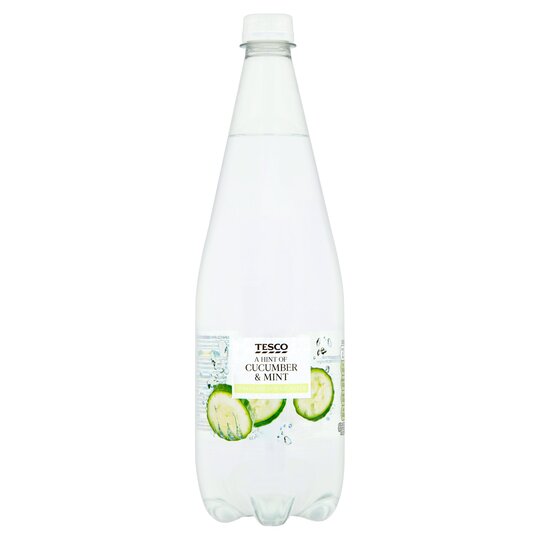 Store in a cool, dry place and out of direct sunlight. Once opened, keep refrigerated and consume within 3 days.

I actually thought Id add some more fresh mint and cucumber to make it taste more like the natural "real thing"! Its not amazing but its acceptable... my friends liked it when they tried some (no joke!)

it is like drinking soda water with an awful after taste......have tried all the new ones but dislike all of them

I have never tasted anythink like it.its terrible way to much mint both bottles went down sink

I love this sparkling water. It has a subtle flavour without any sugar or sweeteners. It makes a refreshing change and is a perfect replacement for soft drinks if you're trying to be healthier.

So looking forward to trying the new flavours but so disappointed. Bitter, revolting, only suitable for using as a toilet cleaner.

I thought it would be refreshing but it tastes appalling. What a waste of money as it went down the sink.

got to say did not like it waste of money

Worst water ever had.

Such overpowering taste of mint, for something that is meant to be a 'hint' of a flavour. Several family members tasted and all hated it. All other flavours were much nicer and more subtle.