No ratings yetWrite a review 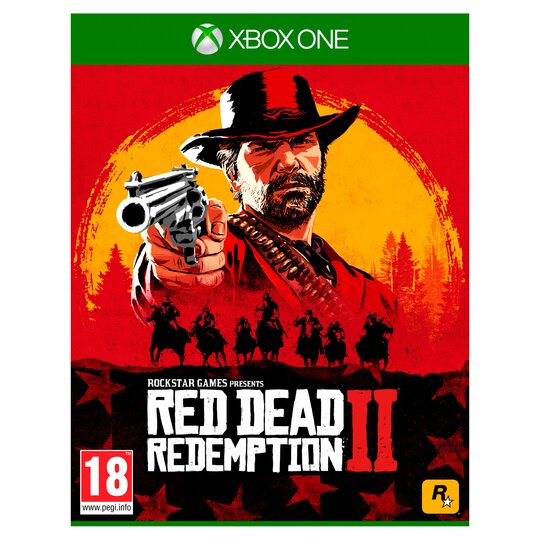