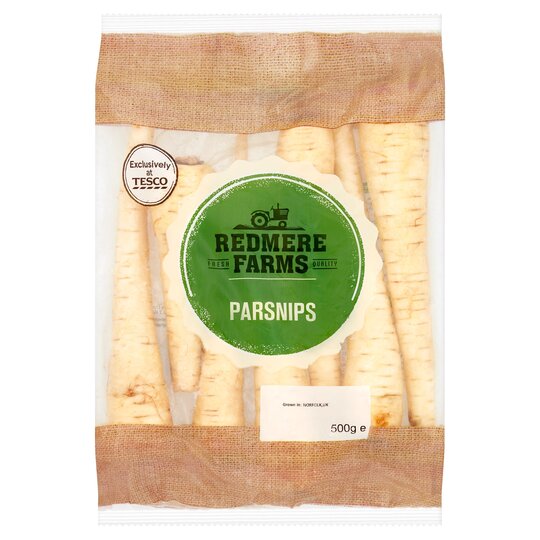 Only 2 large ones in the pack too tough

Only 2 large ones in the pack too tough

Smelt rancid and were rotting

Should be 0 stars. Purchased 2 packs online. One pack had a couple of parsnips that smelt rancid, but the second pack was the parsnips were so off there was liquid and they were sticky. I have to throw the whole packet away. Won't be buying these again.

Smelt very odd and feel slimy - not feeling very happy about eating them as a result.

Parsnips so thin they only have one side!

These parsnips have either been picked too early or have not developed because of poor soil conditions. The root is so thin that when peeled there will be nothing left to eat. Unacceptable. Refund required.

The very thin ones were not a problem, but the bigger ones were frozen. Really frozen. They had been in my fridge 24 hours, but nothing else had frozen. Will not buy again,

The last ones I bought were poor quality but they have usually been very good. They went slimy after 2 days. Won’t bother buying them again. I do Click and Collect so not sure how I would have returned them. No dates on packaging lately either.

The bag I had were all woody in the centre and inedible, had it throw them out.

Minimum weight 400g each. You may get a whole, small swede or a portion of a large swede, which helps to reduce food waste

Minimum weight 400g each. You may get a whole, small swede or a portion of a large swede, which helps to reduce food waste