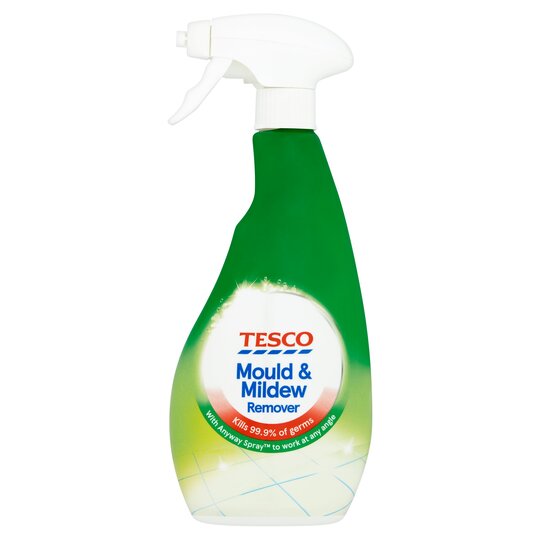 Causes skin irritation., Causes serious eye irritation., Harmful to aquatic life with long lasting effects., Keep out of reach of children., Wear protective gloves/protective clothing/eye protection/face protection., Wash skin thoroughly after handling., IF IN EYES: Rinse cautiously with water for several minutes. Remove contact lenses, if present and easy to do. Continue rinsing., If skin irritation occurs: Get medical advice/attention., If eye irritation persists: Get medical advice/attention., Dispose of contents/container to /in accordance with local regulations., Contact with acids liberates toxic gas., Warning! Do not use together with other products. May release dangerous gases (chlorine)., Warning

Found this extremely effective on heavy mould growth on filler, which I thought was incurable! I accidentally left the liquid on the treated site overnight and, in the morning, the mould had vanished as if by magic.

Does what it says on the label

This product worked well to remove the black mildew off my bathroom ceiling, also worked well on the tiles. Easy to use - spray on leave for several minutes and rinse/wipe off. It does need to be used in a well ventilated room because of the chemicals used in the product. Will definitely be getting more for future use.

just too weak to be effective

I bought this a few weeks ago for some small bits of mould on the grout in between tiles in the shower. It certainly did the job. More recently, some pink mould had started to grow on the shower tray. Read up on it, and various reports said it was difficult to get rid of and needed special chemicals and protection. On the off chance, I tried this product. Sprayed it on the pink mould, and 10 minutes later it had gone! Washed it clean, and all good. Excellent product!!