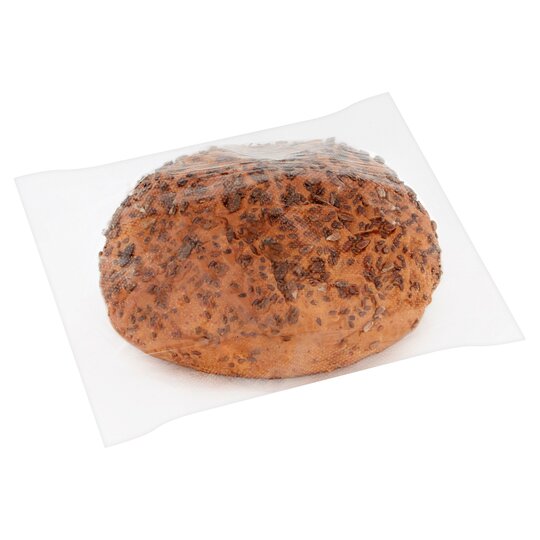 This seeded cob loaf was so fresh and tasty. It wa

This seeded cob loaf was so fresh and tasty. It was still fresh enough for a sandwich the following day.

Whole seed cob implies a crisp seeded whole loaf, this arrived as a soft, sliced loaf - totally unlike its picture and the one we'd had before. Asked for a refund, and received it, thank you, but would have preferred to receive the bread as advertised. Will try again this week.

This is the nicest bread l have ever tasted

This is the nicest bread l have ever tasted

Normally great but not this week!

Reason for only 3 Stars - Usually this is a very good loaf. The one I received this week (8th October) from the Skegness store was very heavy and had note been proved. Perhaps they have a new Baker who doesn't know a lot about bread making!

Most delicious bread ever eaten! Taste is heavenly, fresh, light, crunchy odd seed, tastes of home made bread eaten as a child. This should be a best kept secret but it also needs to shouted from the roof tops, try it and see.....

Awful! Tasteless and a big hole all way through.