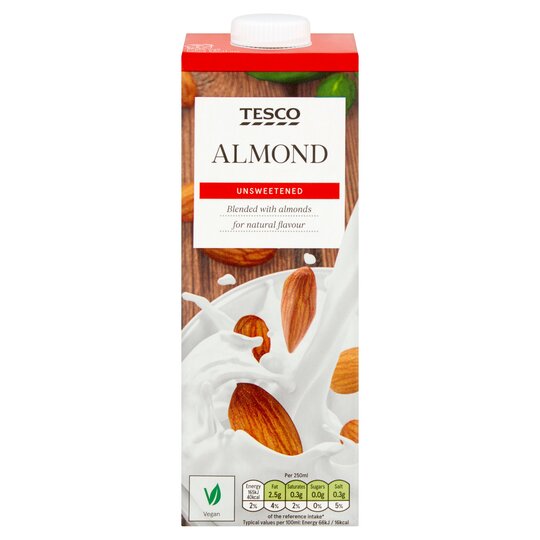 Not suitable for home freezing.Store in a cool, dry place. Once opened, keep refrigerated and consume within 5 days and by date shown.

Had to throw most of it away. Bitter and unsalvageable, even after adding sugar.

Low quality, doesn't taste of much.

Low quality, doesn't taste of much.

Was prepared for this to taste a little different to branded stuff but its foul, tastes awful, almost like a cardboard taste to it even in tea. Wouldn't buy again

same taste as the other brands

same taste as the other brands

Fortified, cheap, blend it with some banana or something if you want it to taste of stuff

Cheap for a reason