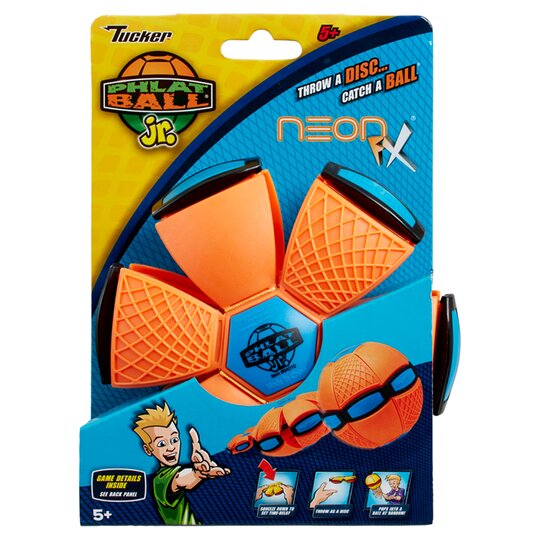 Very disappointed didn’t work as shown on the television no worth the money and the children didn’t have fun playing with it.

it jammed my finger like a pterodactyl does when it chews up your finger like purple potato mash on toast. but i like it because you can throw it at rabid cats and snipe squirrels out of trees. i would but it again only if it came with ninja stars and 7 pistols but apart from that very great product.

Brilliant toy for adults and children

I bought this toy as a beach ball for the children to play with on holiday. We had a range of age children with us and everyone had superb fun, even the adults! I had also bought the larger version from another shop and found that it kept springing open before the anyone had had a chance to throw it so was delighted that this one did exactly what it said on the packaging.

This is a birthday gift that is still hidden away from the birthday boy who is desperate for one, we have had a quick play and i can see what other people mean it's does seem to pop into a ball very fast but I'm not sure this will be a problem for my little boy as it's still doing what the advert says!

Kept the grand children happy for a small price. Bought instead of Easter eggs great fun and keeps then health been out doors

I bought this for my son & it broke the first time he used it so I'm very disappointed.

The Kids were a bit disappointed

The product was not as much fun to play with for the kids as is shown in the advert as the ball kept springing open before they had even thrown it.