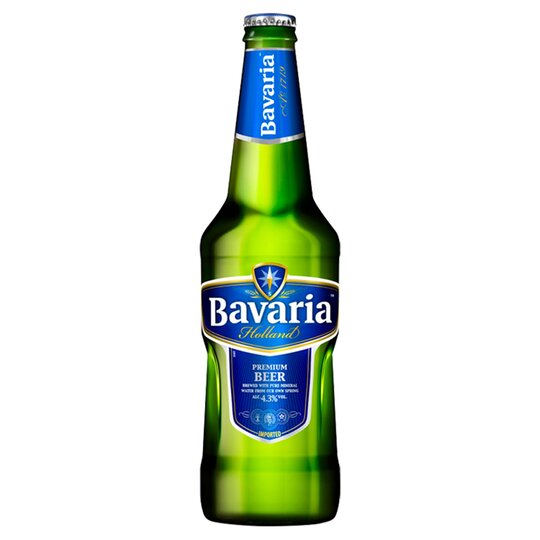 Distributed in the UK

Decent for the price, if you like weak lager

It was a 5-star beer when it was 5% ABV. Then they reduced the ABV to 4.3% which took away some of the body & flavour, so they've ruined it for me. It's still cheap though, and perfectly drinkable if you like weak lager.

I bought it because I thought it was German ( Bava

I bought it because I thought it was German ( Bavaria= Munich) then I realized it was actually made in the Netherlands. Anyway it's a lovely beer not like English beer which taste like water ...

one of the best tasting beers i have ever tasted,so smooth,i recommend very highly