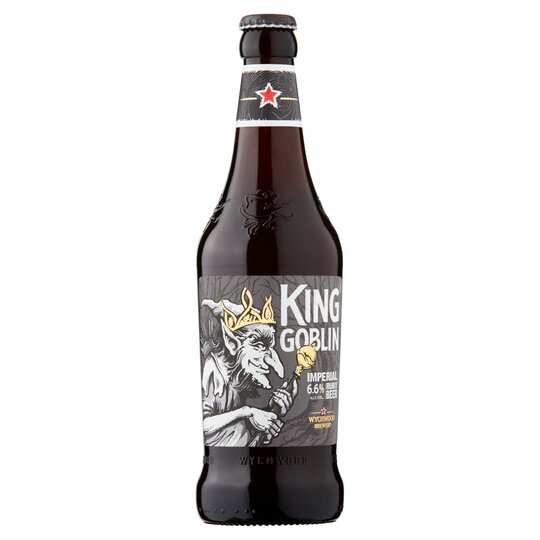 Not what it used to be.

My hubby drinks this and is finding that some new bottles are on the flat side, even before the rebranding, and he also thinks that reflavouring has happened. The new label isn't as attractive as the old one, and I think that packaging is important for selling a product. The new one is horribly bland compared to the old one, which was attractively colourful. I sometimes have a little for a shandy, but I noticed recently that even using the same lemonade it had an oversweet flavour, and I think that the chocolate in it is a recent addition. My hubby is considering what to buy as an alternative.

This tastes so deeelish and is a must for halloween. Thanks.

it is the nicest i have tasted far better than the

it is the nicest i have tasted far better than the ordinary Hob Goblin.