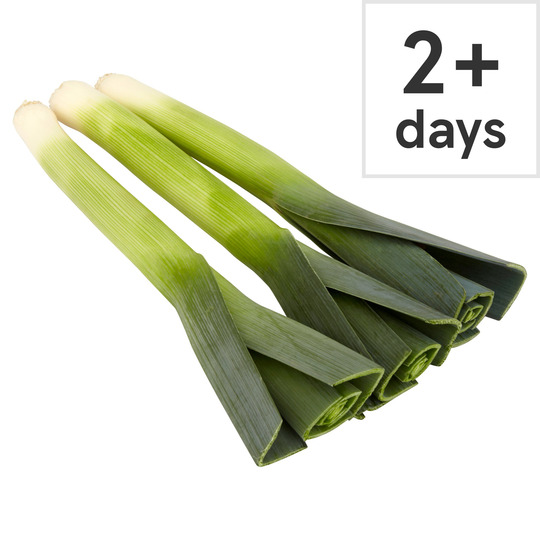 I found this leek under the kitchen sink. It had rotted the cupboard and caused mould to grow. Horrendous. No idea why you’d actually sell this product.

quality was dreadful - one very big, tough, filthy, very dirty leek Would not order it again

The tops were sprouting and the base leaves were d

The tops were sprouting and the base leaves were decaying. Unusable.

Please supply with more of the green part. It is otherwise like an onion.

Really poor quality - limp and had to throw half a

Really poor quality - limp and had to throw half away

when examined closely , they were badly sprouted, and in closer examination were badly discolored , cutting away the bad bits, you were forced to bin what was left

Enormous - no good at all

Enormous - no good at all

Too much tough green, cannot use this part, the le

Too much tough green, cannot use this part, the leeks were intended for soup but the dark green willnot blend

terrible fit for the bin