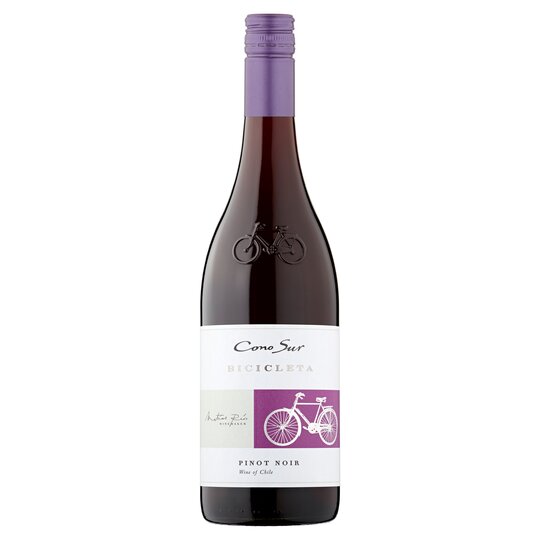 Couldn’t force it down, not even wine, tastes evil

Thin and acidic – one of the worst reds I’ve ever

Thin and acidic – one of the worst reds I’ve ever tasted.

I would give this no stars if I could. Judging by the other recent negative reviews and the fact that we also found this wine to be unusually pale, very bitter and undrinkable, I'd say there's a bit of a problem with a batch or two of this wine.

Bought two bottles last Saturday and both of them were oxidarse, very disappointed!

Was expecting a relaxing night with a bottle of no

Was expecting a relaxing night with a bottle of noir my dog and a relatively funny but easy watch of a comedy show......after letting the wine decant I poured a glass. After my first sip instantly accused my dog of doing something to the wine although an avid prankster he assured me he had not done anything to the wine or my glass. It was clear that the smell was not infact a result of him depositing fecal matter in and around my glass or the decanter but the wine itself.....if I could use an emoji to rate this wine it would be brown and layered like a Mr whipie ice cream. Would not recommend.

I would’ve given this wine no stars if I had the chance. It was transparent when poured into the glass, tasting extremely sharp and bitter. Avoid at all costs!

One of the best.

I only ever drink Pinot noir now, I have tried many but this one is very good. Well balanced and just fruity enough to have a good depth of flavour without being heavy, some makers lack this ability and even end up with a somewhat wishy-washy result. Really good value and I even prefer it to the more expensive New Zealand wines.

Me and my girlfriend love this wine, always said since day dot that it’s the best and even stated on the bottle it’s clearly the most popular and even better as Pinot noir is the healthiest red for you, chaterneauf de pape isn’t as good as this wine in my opinion !

Bought this as it had an IWSC Trophy Quality Award

Bought this as it had an IWSC Trophy Quality Award and was discounted in store. The price was attractive but having tried many Pinot Noirs this was a disappointment. The taste was bitter almost blackcurrant with a difficult to describe aftertaste. I will stick French Pinot Noirs in the future. Will not be buying again.