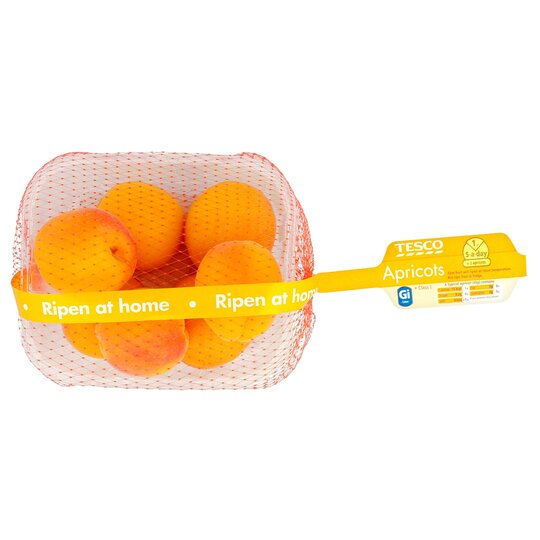 One box good, one bad

I ordered two boxes one was. Lovely but the second had a bad one init and most of the rest had a bad bit on them.

Brown around the stone, sour and badly marked skin

Brown around the stone, sour and badly marked skin. No bargain as had to bin most ate only 1 and a 1/2.

So so disappointed as what you send me are disgust

So so disappointed as what you send me are disgusting they are poor quality and they rot before they are soft enough to eat. You need to sort it out as lm fed up with throwing my fruit, veg and salad stuff away.

These keep about a week then they are quite sweet!

They get sweeter the longer you keep them and maybe leaving them near a sunny window helps them to ripen quickly, Yes I like them.

All fruit developed bruises and a sort of brown fungus around the stone. All had to be thrown away

Last week they were rubbish.

Last week they were rubbish.

had to ripen at home but I thought they were actua

Very hard and then went rotten before ripening

Very hard and then went rotten before ripening

Sold for their looks rather than their taste.

These were unripe and very hard, and they never ripened properly. The flesh developed a different texture and it was utterly tasteless. No apricot taste at all.