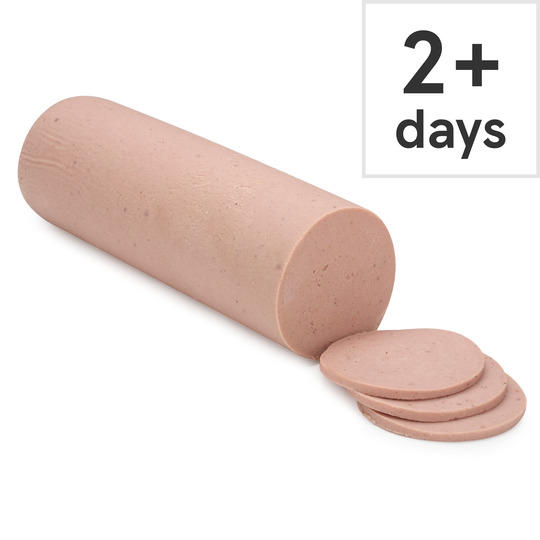 Produced in Ireland, using pork from the EU

Try before you buy!

Should be as thick as black pudding

It is a good quality but is impossible to cook in the wafer thin slices they serve. All the years I have been buying this product it has been a thick slice, the same as black pudding. Despite putting pickers notes asking for it in one piece so I can slice it, only one time have I got what I ordered and now they don't send any. Like I said it is impossible to cook without becoming a crisp.

Such a shame this is never available on line. It is the very best liver sausage you can get. Full of flavour.

Tastes great but its not sliced

Its called sliced liver sausage and the picture shows it sliced but when you order it online for home delivery you get a lump of liver sausage. Its not sliced. Ordered this twice and had to send back.

Came unsliced in one lump. Not worth the money.

Too thinly sliced. Is whole one available, preferably Mattisons?